The video game industry is rarely discussed and how the numbers are handled, that is, the money earned working for this industry.

When one talks about audio production as a way of life, one finds that the branches are many. Sound design for theater, cinema, television, video games, logos, spaces, etc. But, somehow they all converge at some point.

Rarely do we talk about the video game industry and how the numbers are handled, that is, the money earned working for this industry. The veil of trailers, blockbuster games, news, etc. makes one think that it is a flourishing industry.

But the truth is that few are really successful and that success does not ensure that the costs of making the video game are covered.

Many of you know that we have made several sound designs for different video games, we work independently and sporadically, is also one of our fields of work.

We have asked ourselves a lot about how this industry is managed and I think the best explanation I can give is from a specific context to better understand the different work fields within the industry.

Most sought after roles in a freelance sound designer/audio production:

Criteria to be considered

Have a good schedule of contacts related to programming.

Creation of original music for videos

The guidelines are very similar to those of the jingle because in the end you create music for your brand, the difference being that the music for the video or audio production has to be focused on the images and the narrative itself of the video.

For example, if you have a video made of the historic center of Mexico City, the music must be exemplified or the music must be made in such a way that it marks your text and frames your images. That is, you can’t just make any music that the producer comes up with, it has to be linked to the content of the script. Otherwise you would not be making music, you would simply be putting music already, and no, the intention is to create music ex-profeso for the content. 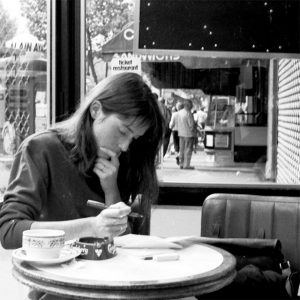